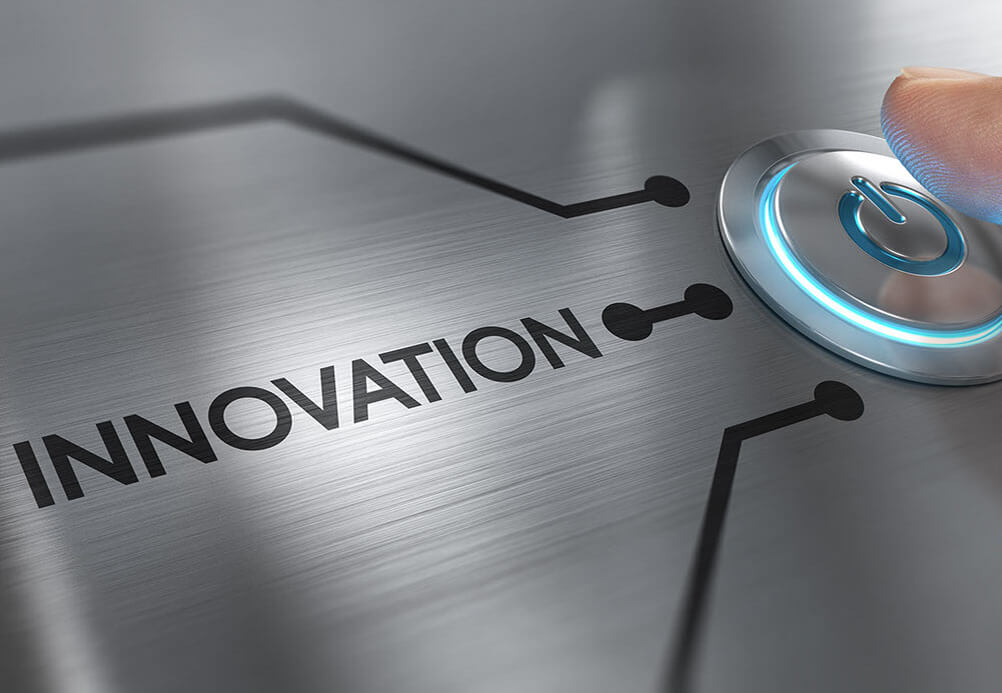 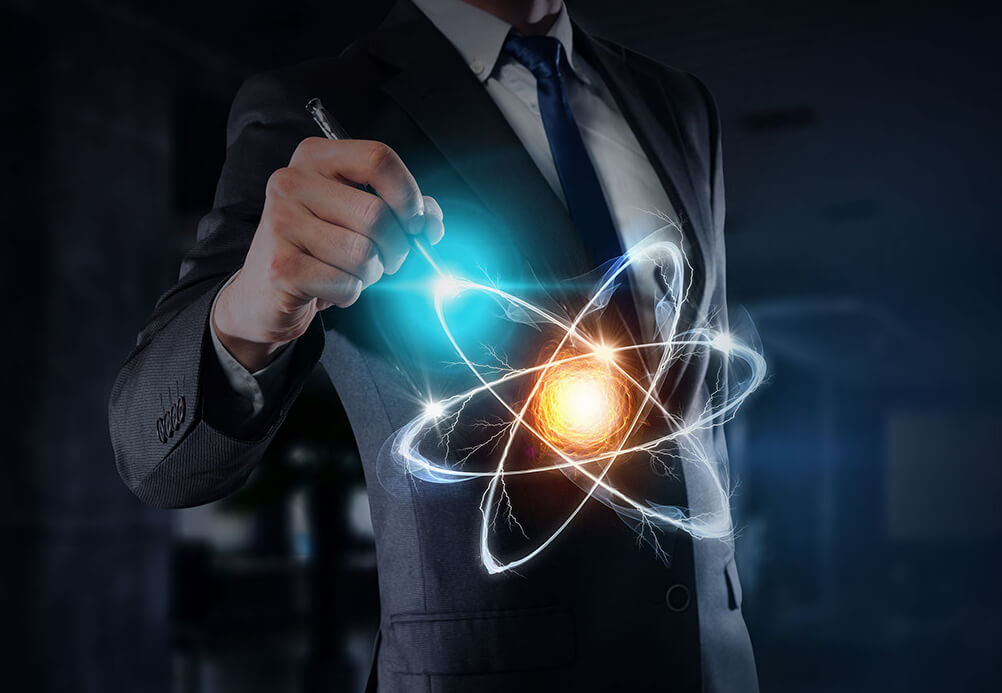 Our innovations are based on fundamental chemical science and information technologies 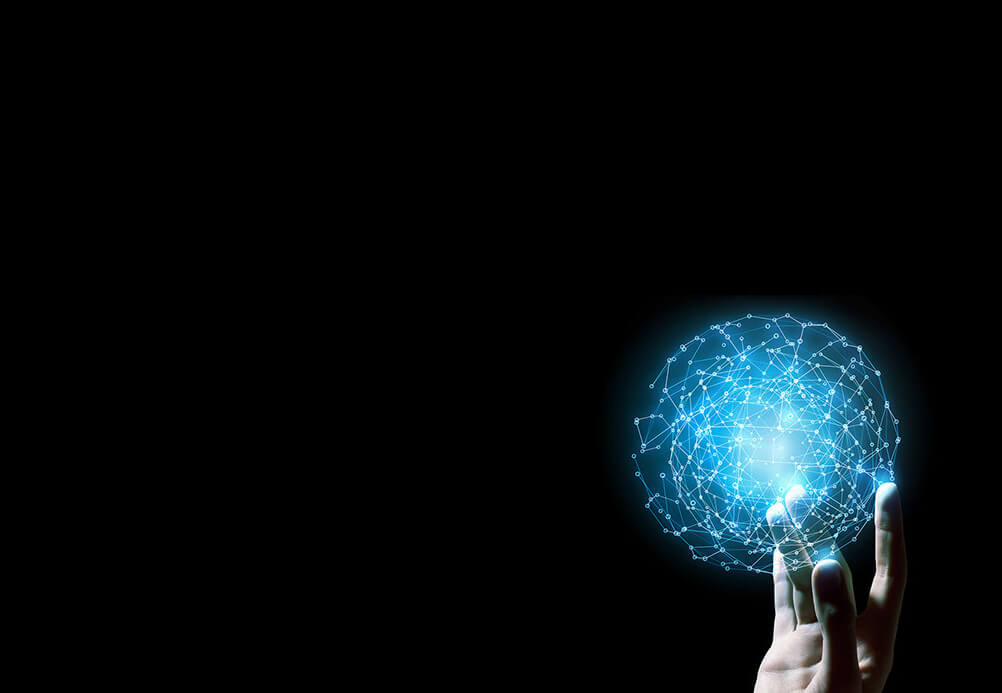 We plan to be
a game changer.

Previous Next
PUSHING THE LIMITS SINCE 2006.

Our core technologies are the results of fusing
fundamental chemical science and information technologies.

From the chemical science side, our special algorithms can generate a massive number of chemicals quickly and automatically. Quantum mechanics are applied for fundamental analysis, and our advanced mathematical modeling and Artificial Intelligence (AI) technologies provide high-quality chemical information. Our special computation and processing technologies make it possible to run thousands of computers in parallel, which rapidly process billions of chemicals automatically.

Our special information technologies can provide a wide range of online services. Our database technologies are specialized for complicated scientific information, capable of searching the structures of billions of chemicals. Our software technologies can handle complex scientific phenomena, such as 3D chemical image processing and animation. We also have hardware-related technologies, such as networking, embedded systems, server infrastructure, and cloud system construction.

We explore a space even bigger than the universes: Chemical Space

Tens of thousands (104) of chemicals are currently being used in human life. About one hundred million (108) chemicals have been invented so far in chemical history. How many more are possible? In theory, the possible number spans from 1060 to 10200 (called chemical space), which is greater than the number of particles in the universe.

We have spent over a decade probing the chemical space to unlock new possibilities for industries like pharmaceuticals and material science. We are now able to scan and analyze billions of chemicals automatically at the quantum level. All the core technologies we developed are originated from this fundamental understanding at the quantum level.

During the past 12 years, we have been granted 41 technology patents, two trademark rights for more than 30 countries, three national R&D projects, the 2014 grand prize for the best patented products, and two foreign direct investments. Many special information technologies were developed as well, which resulted in launching four commercial online services.

We started in April 2006 with three people. Now we have 40 expert staff including professional scientists, engineers, chemists, and software developers.