Dr. Tae-Yun Park is the founder, CEO, and president of ChemEssen. He earned his B.S. from KAIST, and M.S. from POSTECH, South-Korea, both in Chemical Engineering. He received his Ph.D. from University of Ghent, Belgium under the direction of world-famous Professor Gilbert F. Froment.

After completing Ph. D. in 1998, Dr. Park moved to the US and worked for the major chemical companies for more than 6 years. Based on these experiences, he started up ChemEssen in 2006 in Seoul, South-Korea with the vision of next-generation database and software system.

Dr. Park is a specialist for chemical process development & optimization, and catalytic reactor design & analysis. He developed many chemical reactors and processes for industrial applications. From quantum mechanics to fluid dynamics, from atoms to commercial chemical plant, his work is firmly based on fundamental understanding of complicated phenomena in chemical applications.

Dr. Park is the author of over 15 international scientific publications and holds 41 patents in the area of chemical property estimations and commercial applications, and won a R&D fund of more than $11 million USD from the US Department of Energy in 2001. 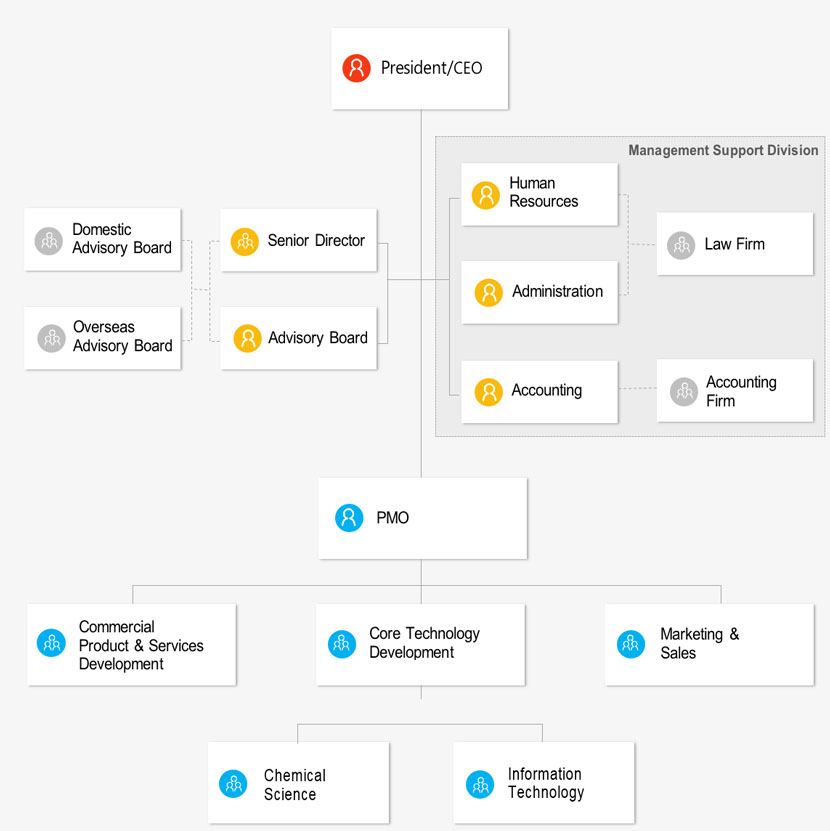